Around 5500 ascend the dam every year. The loch is approximately 4 km long and varies from 50m - 800m in width. The loch lies in a valley between two hills which makes it nicely sheltered.

The water holds a good head of brown trout and native fish are augmented by a stocking in the 3 - 4 lb range, it's also known to have some monsters of 8 lb and more. Salmon and a few sea trout pass through the loch as they head up the Garry and Tummel systems. Trolling, fly, spinning and bait fishing are all methods used on the loch, trolling for salmon being very popular.

While fishing on Loch Faskally you can enjoy some of Pitlochry's most breathtaking scenery and catch a glimpse of some rare wildlife ie osprey, heron, eagles, kingfishers, ducks, otters and deer. The Faskally Boating Centre is easily accessible by car and has good parking. 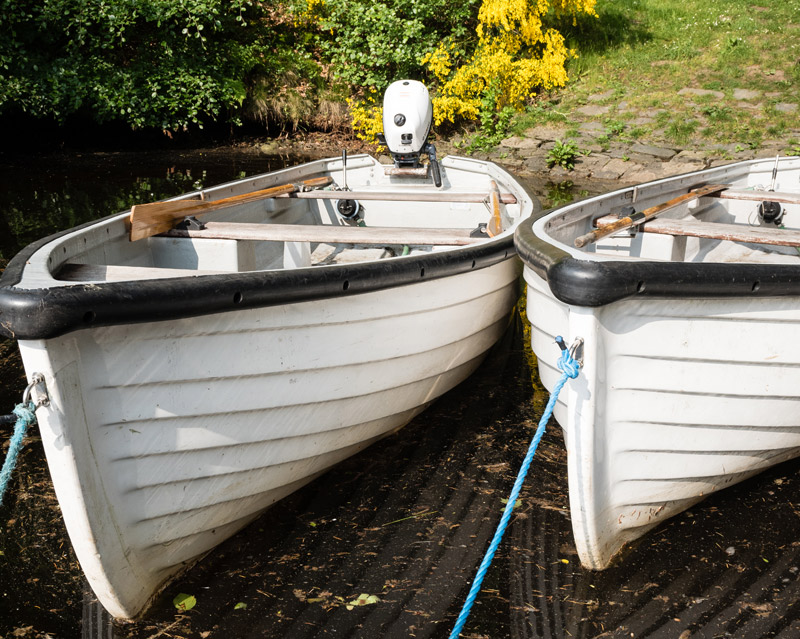 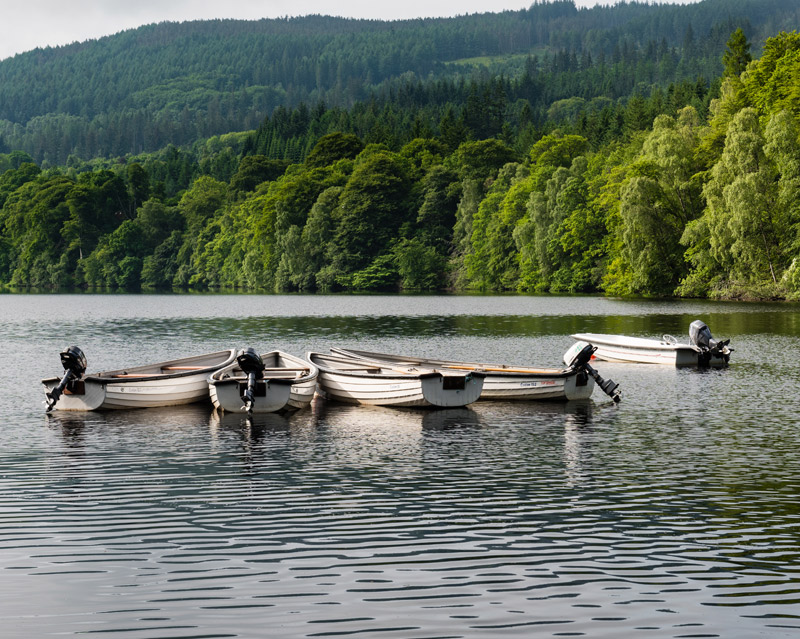 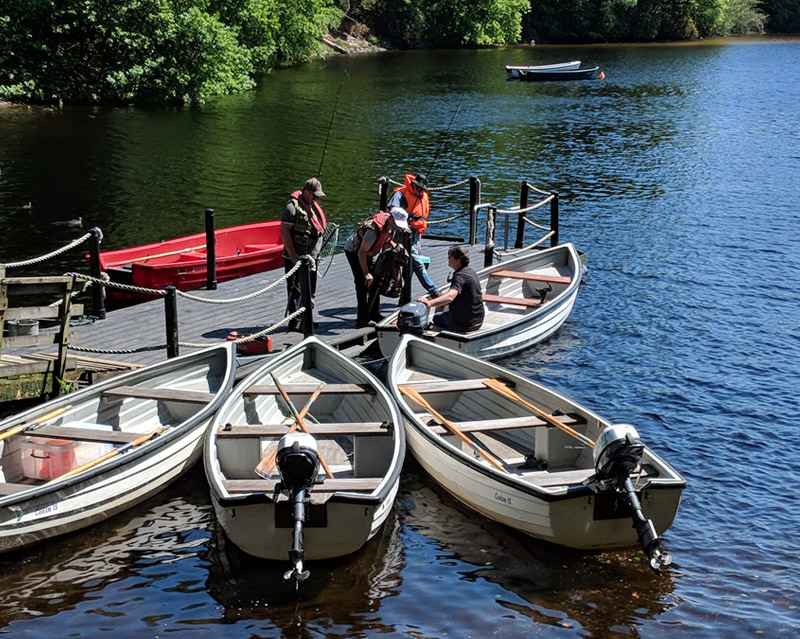 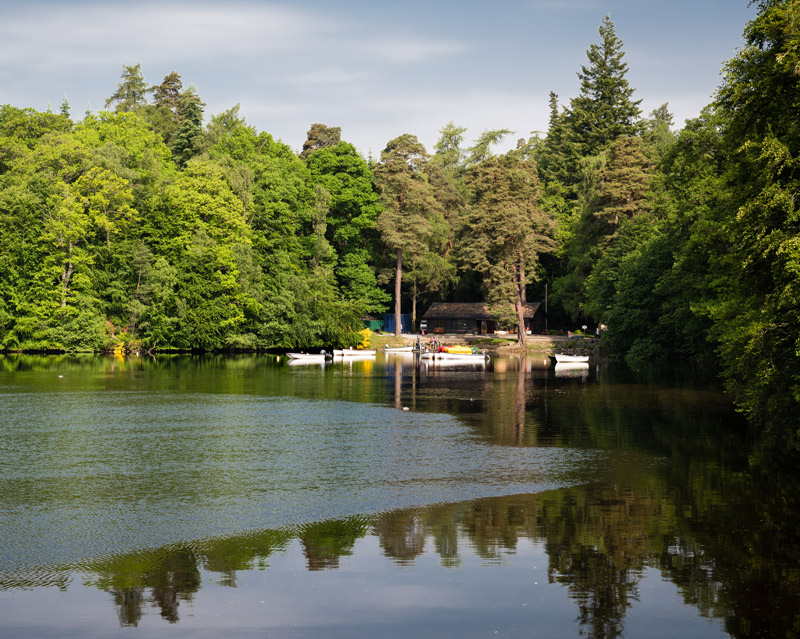 Pitlochry Boating Station is a great place to relax! You can enjoy fishing, boating and our lovely cafe, as well as many gorgeous walks around the loch and in the surrounding woodland.